Before leaving for fieldwork, I was advised countless times not to worry, not to stress too much, not to be afraid that I didn’t know enough or that I would make a fool of myself (which inevitably happened of course). After a few short weeks in the field, my ideas would likely change, my perspectives would be altered and a clearer storyline of information would hopefully present itself. And I suppose some of those things did happen… some of my ideas changed, my perspectives were broadened, but the story only got more and more complex with every person I met. 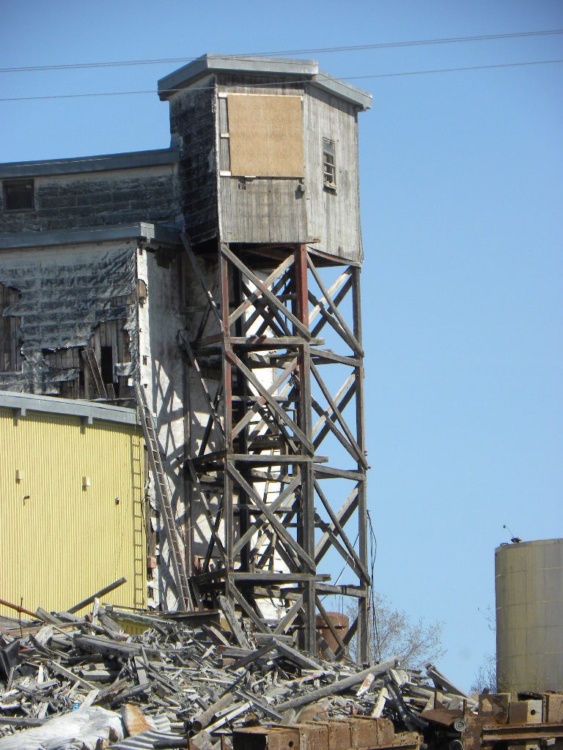 I had the wonderful opportunity to speak with people from a variety of backgrounds and fields including federal, territorial and municipal government employees, scientists and engineers, First Nations leaders, community activists, regulatory bodies and consultants. These people all had very different ideas about what remediation is, what Giant Mine should look like, and how remediation should be done. These differing opinions highlight the difficulties of such a value-laden process. While some focused on remediation as a technical process of risk management, others saw it as an opportunity to heal historical wrongs and to rebuild trust. Many people fell somewhere in between, recognizing the importance of both approaches. This lead me to question how the technical processes of remediation, and the broader processes of resource extraction, fit within contexts of colonialism and reconciliation in Northern Canada. How can the concepts of sustainable development and remediation constructively include both environmental and social issues – and can this feasibly be done in a community haunted by a colonial past and mistrust of government? 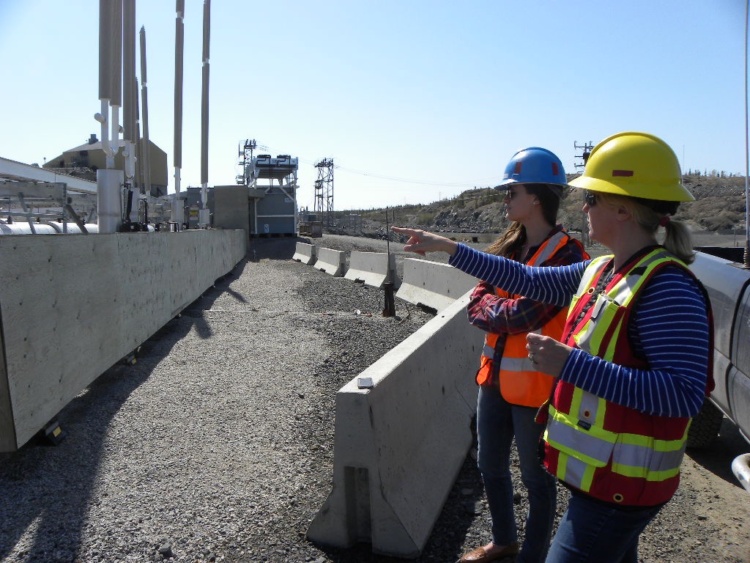 In addition to interviews, in February I had the chance to attend the Giant Mine Surface Design Workshop. Participating in this workshop helped to shape my initial research questions and I began to see remediation as a broader healing process, deeply connected to the histories of colonialism, treaties and resource extraction in the Northwest Territories. Throughout interviews, many people identified this as a major point of contention in the project. For many community members, remediation is not simply a matter of technically fixing the mine; they want to be involved in the process; they want to know how they will manage this site for generations to come; they want to heal both the land and the community. Throughout the past 15 years, and through the Environmental Assessment, I think that is has become clear to many Yellowknivers that the remediation process at Giant is more about trust and communication then it is about the actual arsenic.

I also had the opportunity to attend the first meeting for the Giant Mine Oversight Body and a meeting for the Giant Mine Advisory Committee, organized by the Yellowknife’s Dene First Nation. These meetings provided a chance to see the remediation project team in action. However, more than anything, it was all about the people I met (of course)! The people I interviewed, the people I spoke with on the streets, and the people who took us fishing, canoeing and camping helped to direct my research and to show me how it could be useful. Experiencing the culture and the nature of the Northwest Territories was an especially important part of my positive fieldwork experience. At one point, an interviewee was describing how, historically, hundreds of Dene people gathered annually at Tartan Rapids to catch and dry fish before heading further north to hunt caribou. Afterward, I reflected on the fact that I had just spent the weekend canoeing, fishing and camping at those same rapids. The connection really hit me. From both Yellowknivers and the Dene, there was an overwhelming feeling of devotion to the land, both physically and spiritually, which carried through in the Giant Mine remediation discussions. I experienced the fear of wondering what might be in the tailings dust as we drove across the mine site with the windows down and I experienced the difficulty of working through a problem with people from different cultural and language backgrounds. All of these things had felt so remote from afar.

For me, the most enlightening part of fieldwork has been the heightened amount of responsibility I now feel for my research. One goes through ethics approval applications, and it all seems easy, like an exercise in common sense. But I now feel much more committed and connected to the community of Yellowknife and the people who have worked so hard for the past 15 years to heal Giant Mine. I feel a responsibility to do the best possible job that I can, to record their story, to respect the varied perspectives and stories that were shared with me and to provide something that will be useful in the ongoing remediation process.