Article alert: Pollution and local activism at Giant Mine

Lloyd Tataryn compiled this 1978 report for the National Indian Brotherhood on the effect of arsenic on Dene children in Yellowknife.

One of the most important aspects of Giant Mine’s history is the long struggle against pollution (particularly arsenic) by Yellowknives Dene and other Yellowknifers. The Toxic Legacies project’s John Sandlos and Arn Keeling explore this history in a new article in RCC Perspectives: Transformations in Environment and Society, a popular journal on environmental issues. It’s part of a special issue on Environmental Knowledge and Environmental Politics.

Based on archival sources and public hearing transcripts, the paper documents how Yellowknives Dene, in particular, engaged in political lobbying and what we nowadays call “citizen science” activities to challenge government and company assertions about the threats of arsenic exposure from roaster emissions at Giant. In the 1970s, a collaboration between the National Indian Brotherhood and the United Steelworkers (the Giant workers’ union at the time) mobilized knowledge around environmental pollution. They conducted their own studies when government research minimized or ignored their concerns about the health impacts of pollution, participated in public hearings, and continued to push for research into the long-term health effects even after the mine closed. The paper shows how this resistance to environmental racism is connected to other Indigenous struggles over industrial development and to issues such as land claims, sovereignty, and colonial dispossession. 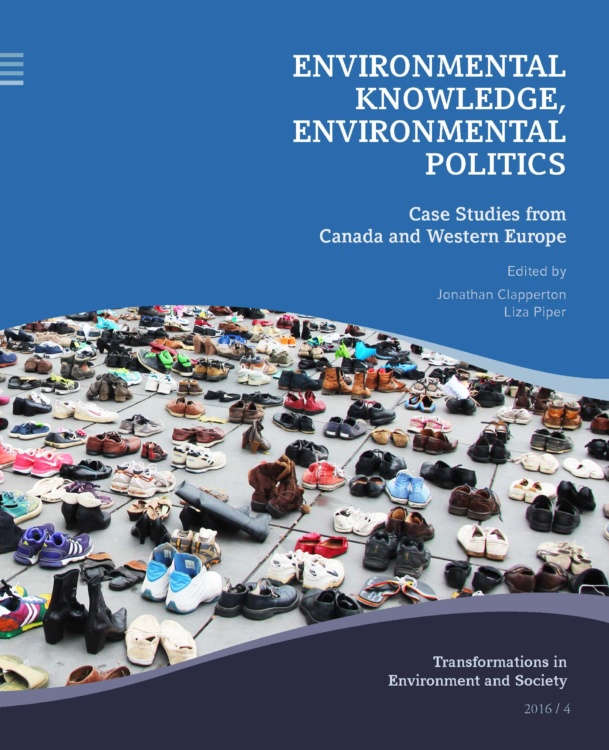 Best of all, the paper is free and can be downloaded (along with the rest of the journal), here: “Pollution, Local Activism, and the Politics of Development in the Canadian North.”